[UPDATE February 26 2021: This webcam didn’t fare so well after all. I switched to a Logitech C920 after three months due to unacceptable random disconnects.] 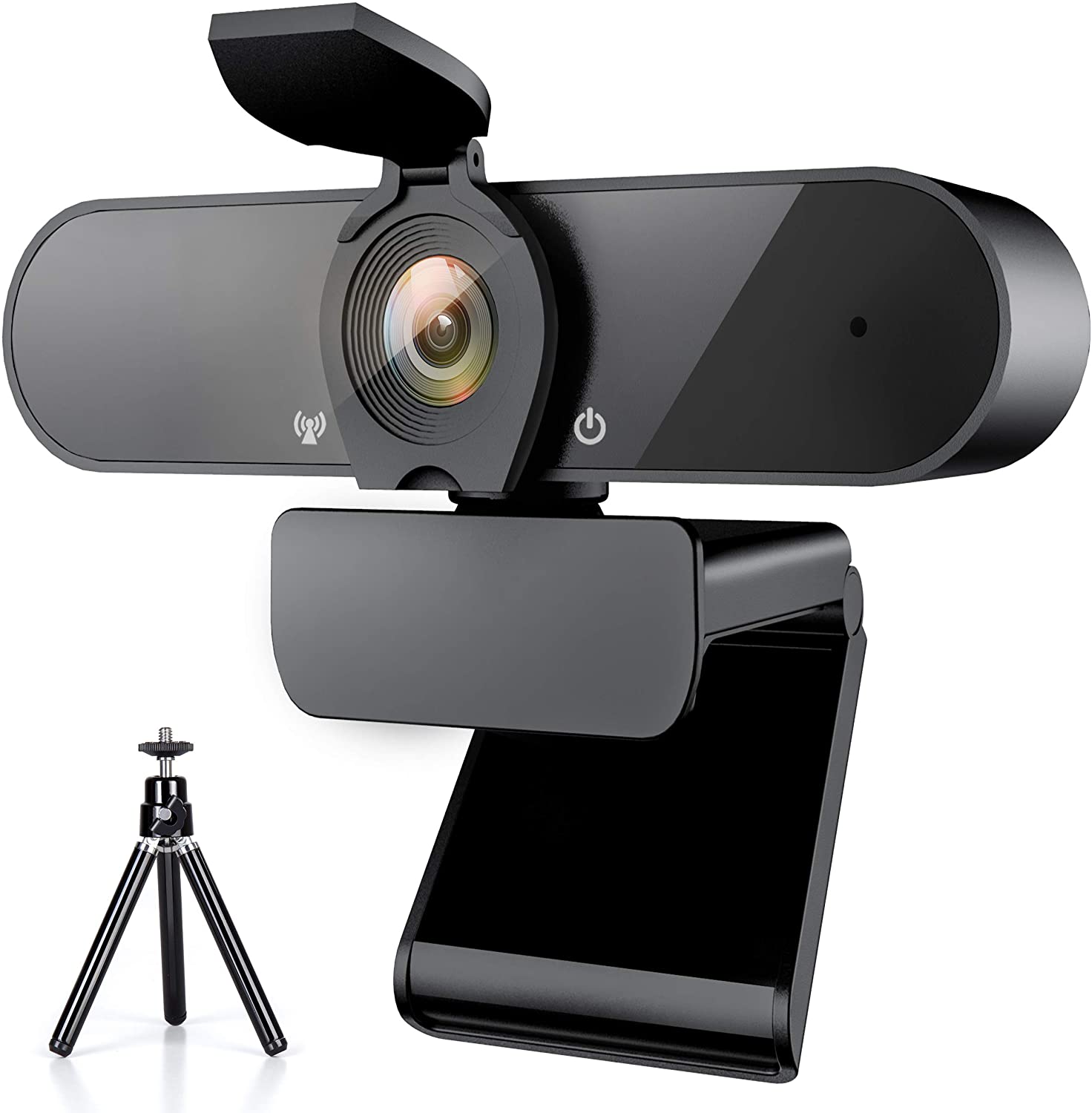 So… I bought a Chinese webcam. And it’s not that bad, now that it works. See, the first time I plugged it in, dmesg wouldn’t stop complaining:

Some frequency couldn’t be assigned to something in the webcam’s hardware. End result: my webcam didn’t provide any /dev/video0 device. Not cool.

Getting the webcam to work under Linux

I was seriously considering returning it to Amazon, but I first needed to check out whether it worked on Windows. Unsurprisingly, it did. Surprisingly, when Chinese vendors say their device is plug-and-play, what they mean is Plug. Wait for OS to install drivers. Play (eventually). Lesson learned!

After making sure the webcam was functional in Windows 7, I rebooted to Linux and, lo and behold, the webcam was recognized with no problems. This means that the Windows drivers must have also initialized the webcam by actually writing a frequency to its registers. Linux was content enough with this change, since I finally obtained what I wanted in dmesg, that is the golden line stating that the camera was finally providing a video device:

It was time to take a look through the webcam’s lens. Instead of firing up a Google Meet call, you can quickly check out how your video looks like with a handy little tool called cheese. It can also be used record videos or take pictures through the camera. However, for some weird reason, when I attempt to record from the webcam with cheese, the video stops after a few seconds and sometimes even VLC cannot read it. See below Recording from webcam for possible solutions.

The default settings of my webcam were on the overexposed side. You can view and alter these settings using v4l2-ctl which is part of the v4l-utils package:

I needed to adjust the brightness to 80 and the contrast to 150:

Once you’ve found the settings that work for you, you can save them to a bash script and have your desktop environment execute it on login. For example, save this to ~/bin/setup_webcam.sh:

Then add it to your autostart applications. For example in XFCE you would go Settings > Session and Startup > Application Autostart and add a new entry to run the command ~/bin/setup_webcam.sh on login.

Suppose you only wanted to record audio with the webcam’s integrated mic. A fast way to do this from the command line is:

If that file comes out as silent when you play it back, it might just be that the microphone is muted or disabled. The XFCE Pulseaudio Volume Control applet (provided by the pavucontrol package) is great for this:

Great, but what if you want to use arecord to capture the output of your soundcard? In this case you’d need to temporarily disable the webcam microphone. First go to Pulseaudio Volume Control > Configuration and select the “Off” input profile for the webcam, then launch arecord as before.

To switch back to using the microphone, select the correct input profile for the webcam in the Configuration tab and also enable the “set as fallback” button on the Input Devices tab.

I haven’t looked too far into this since I think I already found the perfect app for desktop recording: VokoscreenNG, provided by the vokoscreen package. With it, you can record your desktop or part of it, in several ways:

…although sound on the recorded video does get to get choppy when using both the webcam mic and the output sound device at the same time.

I thought this was the easiest part of all, but nooo, it can’t be that simple. As I mentioned in the beginning, I cannot record through the webcam with cheese as the video simply freezes. Next, I tried the option of using vlc. With VLC you can go to Media > Open Capture Device… and:

Before you can start recording, however, you need to check “advanced controls” under the View menu (this makes the big red record button show up). Yes, the UI/UX in VLC is just horrendous! (In contrast, VokoscreenNG does a really cool job for the interface.)

However, when I record through the webcam with VLC, I get unacceptable frame drops. The video is choppier than chopped salad. So, as ugly as it may seem, I rely on mencoder:

In this post I detail the solutions that work best for me and my low-cost webcam, enabling me to make the most of its camera and its integrated mic. Depending on your needs and inclinations, some of the following tools may prove useful:

Autofocus of the Logitech C920 webcam in Linux

In a previous post I wrote about how I set up my webcam on Linux. It turned out it was actually suffering from random disconnects which made it very unreliable for professional video calls. I als...

How to check the SSH host key fingerprint