Autofocus of the Logitech C920 webcam in Linux 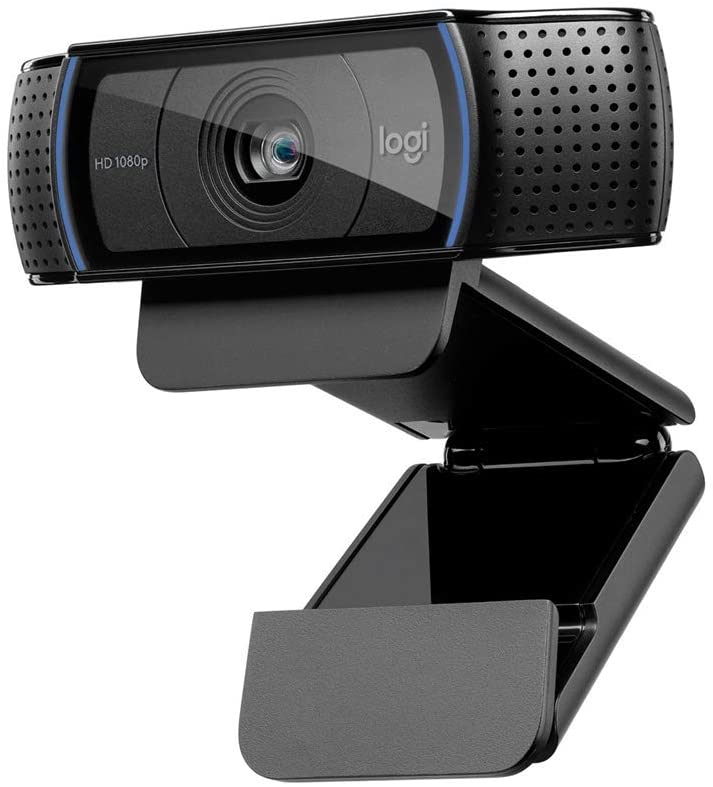 In a previous post I wrote about how I set up my webcam on Linux. It turned out it was actually suffering from random disconnects which made it very unreliable for professional video calls. I also couldn’t get more than 0.5 fps if I recorded with it, so I switched to the (very expensive for what it’s worth) Logitech C920 HD Pro.

The Logitech C920 does have its advantages:

But apart form that I actually find its video sensor inferior to that of the cheap Chinese webcam:

It also lacks some features with respect to the cheap Chinese webcam:

But I guess this is the “package” you get when buying into a “reputable” brand like Logitech… anyway, I digress. The real issue is…

The autofocus on this webcam is horrible! I did myself a favor and promptly turned it off. With the v4l-utils package installed, do this (assuming your Logitech C920 is /dev/video0):

Add the above lines to a script to run automatically each time you log in (put it in /etc/profile or add it as one of the scripts to run in /etc/profile.d/). If the image is not sharp enough, you can also alter the sharpness parameter (see below).

To see the other settings that are available for the Logitech C920 webcam:

You can manually tune the brightness, contrast, saturation, white balance temperature, sharpness, exposure and gain settings with v4l2-ctl. The pan and tilt don’t seem to work.

If you need a graphical user interface, you can use guvcview.

All in all it’s not a bad webcam. I just wish the sensor was as powerful as the one in the Chinese webcam but without its stability (random disconnect) issue.

[UPDATE February 26 2021: This webcam didn’t fare so well after all. I switched to a Logitech C920 after three months due to unacceptable random disconnects.] So… I bought a Chinese webcam. And ...

Make your own custom color formatter with Python logging